Learn Motion Graphics, VFX and Expressions with Adobe After Effects

Designing motion graphics with Adobe After Effects can boost your value as a innovative professional. Master Adobe After Effects by developing creative projects that teach you how to Apply and customize effects, layer styles, VFX, and use animation presets to apply pre-built animations. 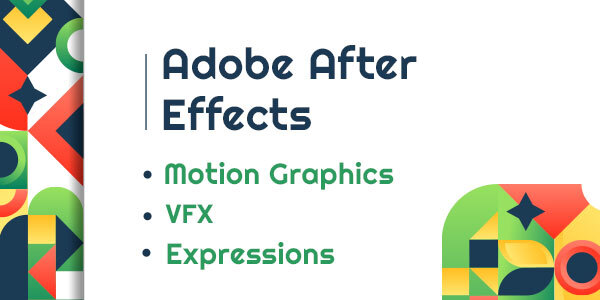 About Adobe After Effects for Motion Graphics Course

In this course, you will be learning Motion Graphics, Visual Effects or VFX and other animation techniques in After Effects right from the beginning. You could be a video editor or content creator looking to advance your skills and start creating Motion Graphics and Visual effects. Don't worry if you just a beginner, you will be learning everything right from the scratch. You will also learn some advanced techniques and animations such as Track Motion, Pie chart, Map Animation, Camera Tracking, Kinetic Typography, 2D and 3D animation and much more.

What is After Effects?

Adobe After Effects is a digital visual effects, motion graphics, and compositing application developed by Adobe Systems and used in the post-production process of film making, video games and television production, but is also widely used by vloggers and motion graphic enthusiasts.

This training would give you full insight into what kind of compositions you can create using After Effects across various categories. And if you are already using some of the video editing software, you can take your creative skills to the next level by adding motion graphics and VFX in your video content. If you are a complete beginner, you would find this training easy to understand but at the end of training you would feel like an expert, because You are just going to learn plenty of effects and techniques, that could just open a complete range of ideas that can be realised as a composition.

To learn how to use Adobe After effects for creating Animations, Motion Graphics and VFX using various tools and techniques to harness one’s creative ability and transform it into an attractive visual component.

Who is the Adobe After Effects Course Target Audience?

What Basic Knowledge Required to Learn Adobe After Effects?

If you have used any video editing software or 3D modelling tool it would be useful (but is NOT mandatory!) 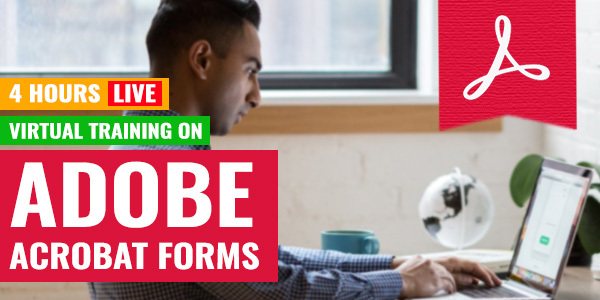 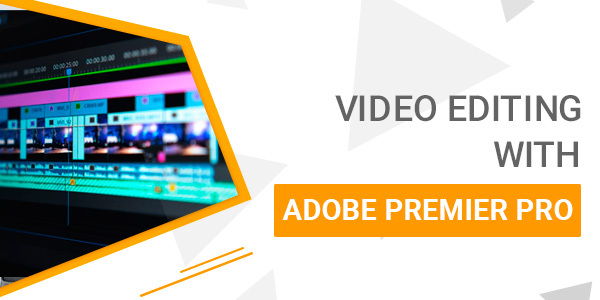 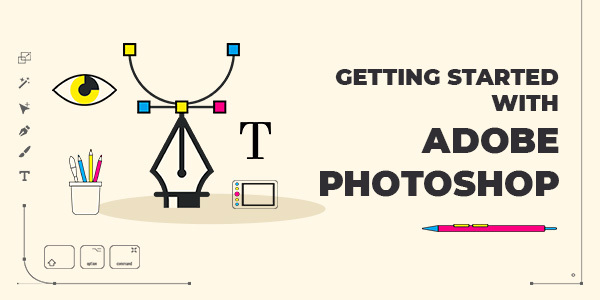 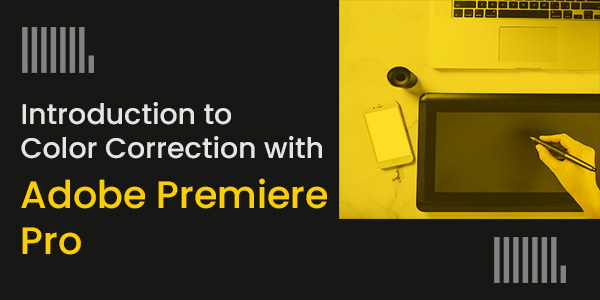 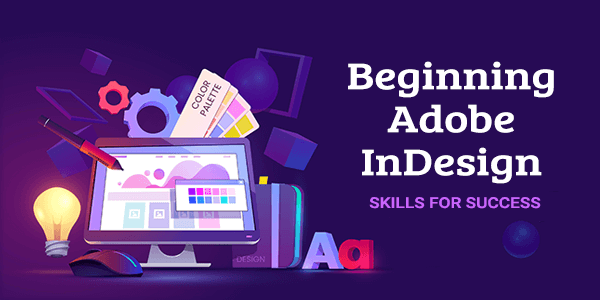 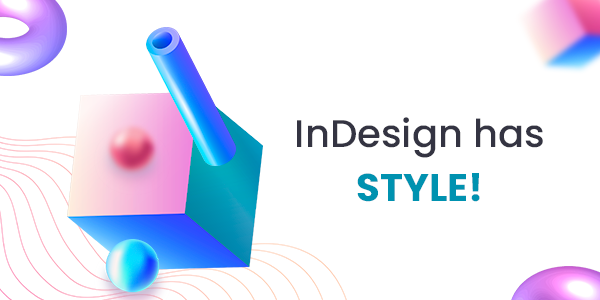 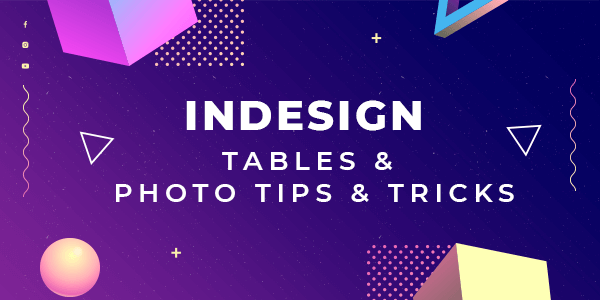 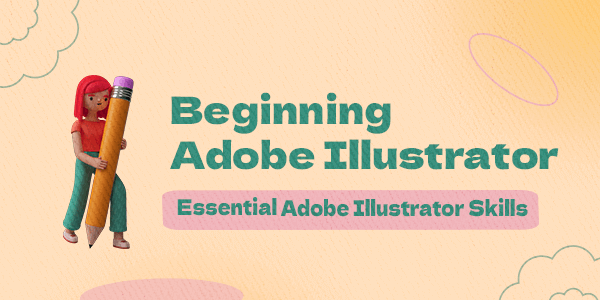 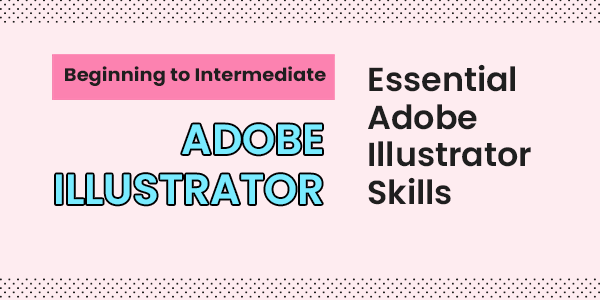 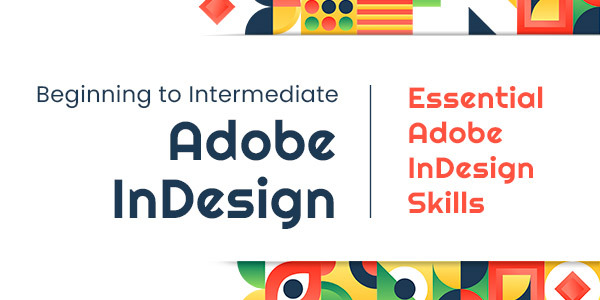 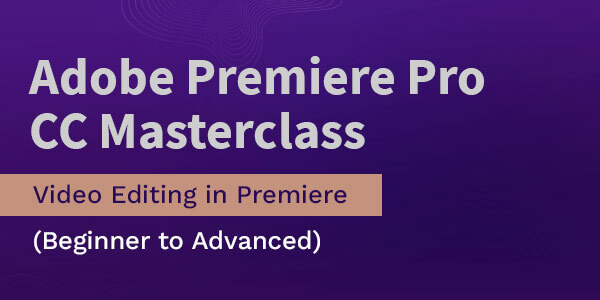 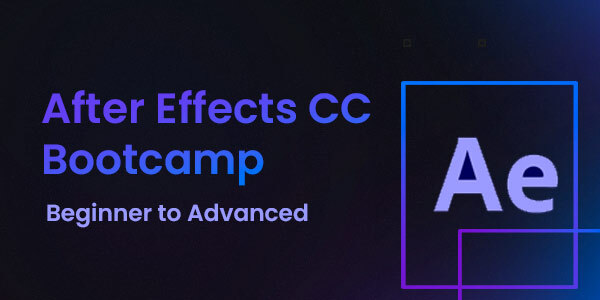 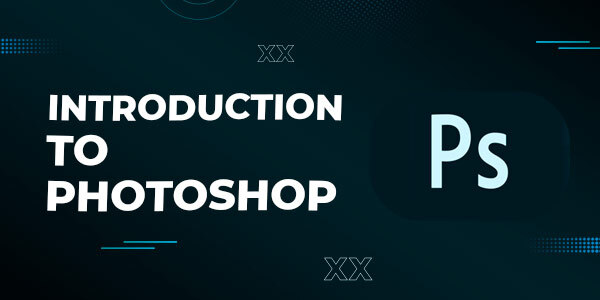